Every year Variety – the Children’s Charity vastly improves the lives of children living with disabilities, disadvantage or illness locally and nationally.

You, our donors, partners, supporters, volunteers and sponsors make this long-term positive social impact happen. Without your generous support, many children would not have the opportunity to reach their full potential.

It doesn’t take much to make a big difference in a child’s life. Every donation, large or small, helps. Don’t ever think, “My support won’t make much difference.” It does.

People from all walks of life can serve children through Variety by becoming a regular donor, attending an event, organizing a fundraising event, taking part in a personal challenge like a marathon or trek, leaving a bequest in their will or volunteering.

Regular weekly, monthly, bi-annual or yearly donations not only make an enormous difference to Variety’s ability to plan and fund larger projects such as Sunshine Coaches, all-abilities playgrounds or expensive specialist hospital equipment but also to meeting the growing demand from individual children and their families for assistance. The donation amount is not important - every dollar is valuable and helps make a difference to a child.

At a local level, there is often need for dedicated volunteers to help at fundraising events and children’s outings and parties. To find out more about volunteering, please contact the Variety office closest to you.

Variety offers a wide range of opportunities for businesses to assist children, ranging from corporate volunteering at a local level, workplace giving programs to multi-faceted sponsor and partner programs.

According to the Harvard Kennedy School’s Corporate Social Responsibility initiative, there has been a sharp escalation in the social roles corporations are expected to play. This expectation should not be seen as a burden but as an opportunity. Approached in the right way, good social responsibility can be a source of engagement with employees and customers, innovation and competitive advantage. Here are some ways your company can be involved.

Workplace giving is a simple yet powerful way for employees to assist children through the delivery of essential equipment and services to individual kids and children’s organizations. Once established, workplace giving provides the company, employees and Variety a low-cost, low-maintenance way to support children.

Sponsorship comes in many forms, from sponsoring fundraising materials, staff and supporter training, business supplies, advertising and marketing to sponsoring one of Variety’s high profile events or iconic corporate functions. Sponsorship delivers a positive image to your company, helps you reach a new audience, increases brand awareness, motivates staff and customers and grows your brand equity.

Gifts and services in-kind are a vital element in enabling Variety to meet its vision and mission. Gifts of auction and raffle prizes for events, business skills such as legal or accountancy advice or technology and office items are all necessary to successfully deliver Variety’s vision and mission.

With early pins becoming sought-after collector’s items, the iconic Variety Gold Heart Pin is one of Variety’s most recognized and successful fundraising initiatives.

Available through retail outlets, movie theatres and online by Variety, funds raised through Variety Gold Heart Pins has made an incredible difference to children by funding many millions of dollars in specialized equipment and services.

Universal Pictures and DreamWorks Animation have collaborated with Variety - the Children’s Charity to create limited-edition gold heart pins featuring characters from DreamWorks Animation’s highly anticipated new film, Trolls World Tour, which arrives in theaters April 17, 2020. Proceeds from the pins will benefit Variety programs that provide life-changing equipment, services, and experiences to children who have special needs or who are disadvantaged.

The collector’s item pin, which features the beloved Trolls characters Poppy (voiced by Anna Kendrick in the film) and Branch (voiced by Justin Timberlake), will be available for a minimum donation of $3.00 in movie theatres nationwide from November 2019 to May 2020. 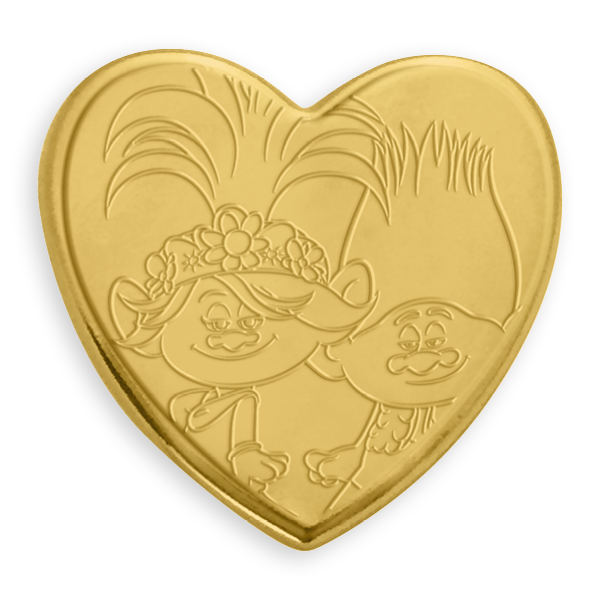 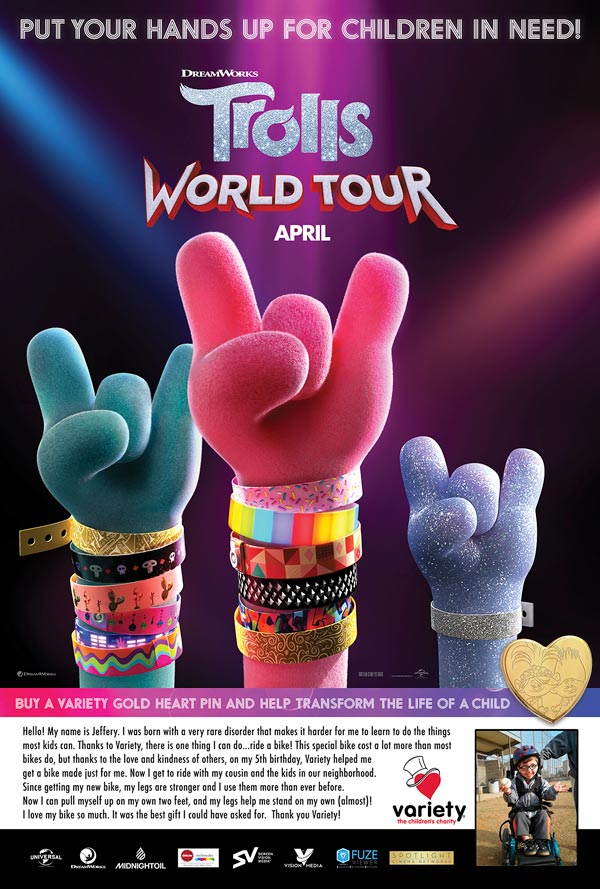 Thank you to our Gold Heart sponsors and participants. © 2019 DWA LLC

WEAR YOUR HEART ON YOUR SLEEVE TO SUPPORT VARIETY!

Don’t see your local theatre on this list? Find the Variety chapter nearest you on our Locations Page and contact them to find out how to get your 2020 Trolls World Tour Gold Heart Pins and past Variety Gold Heart Pins!

Is your company interested in joining 802 locations nationwide in participating in the Variety Gold Heart Campaign? Please e-mail info@usvariety.org for more information.

The Gold Heart Pin campaign is one of Variety’s most recognized and successful global fundraising initiatives. The campaign was created in 1991 in Great Britain by Variety International Board Member, Marsha Rae Ratcliff, who thought to create gold pins in the shape of hearts to raise funds to assist children in need. For the past seven years, Variety has launched a partnership with the motion picture industry to design and market the Gold Heart pins around Hollywood movie properties. Each year, Variety partners with a major motion picture studio to design a new Gold Heart pin around a movie or a movie character from that studio. Gold Heart pins with tie-ins to universally recognized characters Yogi Bear, Mickey Mouse, E.T., Shrek and Spider-Man have helped raise awareness to Variety’s work and have generated millions of dollars for children in need. More than 800 theaters around the United States sell the pins and display promotional posters, counter cards, in-theater slides, film trailers and other materials. This partnership between Variety and the motion picture industry has raised US$25 million dollars worldwide. Sold through retail outlets, movie theaters and the global network of Variety Tents, the Gold Heart pins are collected and worn by millions of people around the word as symbols of their support for Variety and the children who are helped by Variety funded programs and facilities. 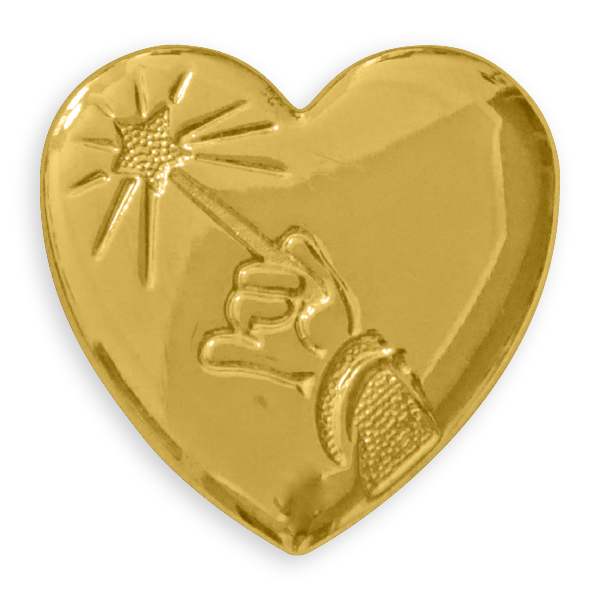 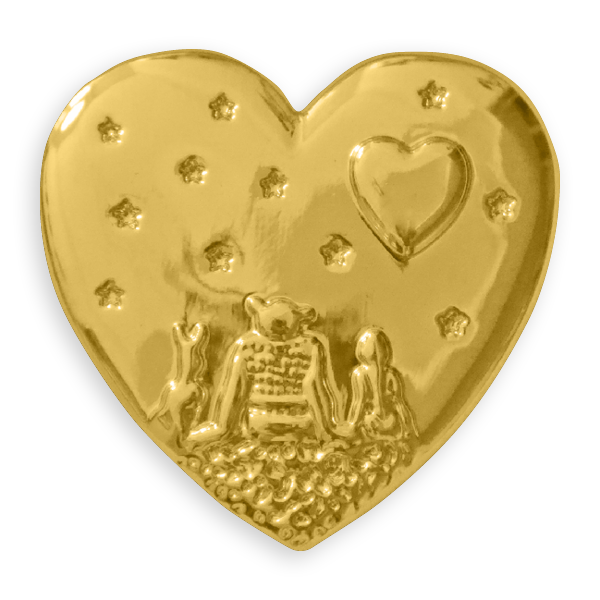 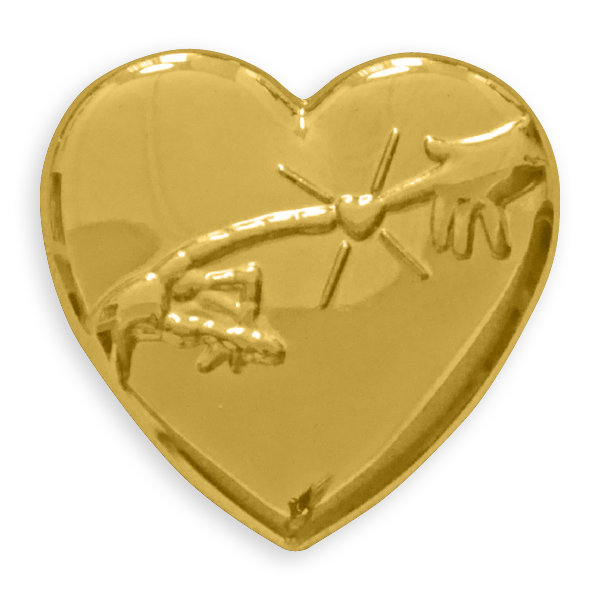 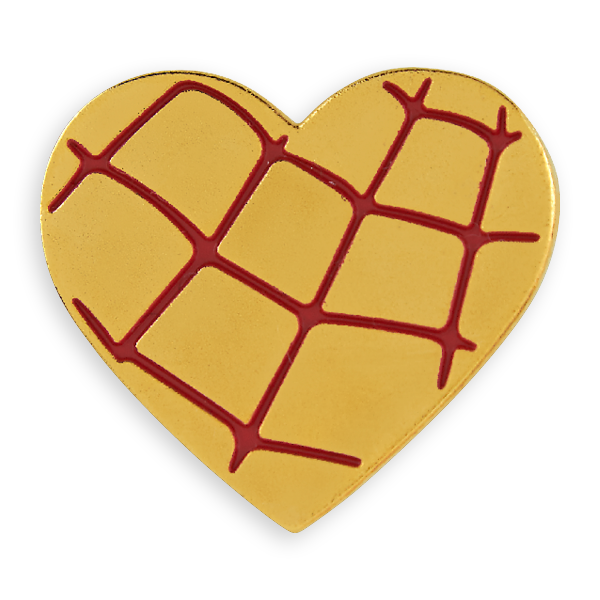 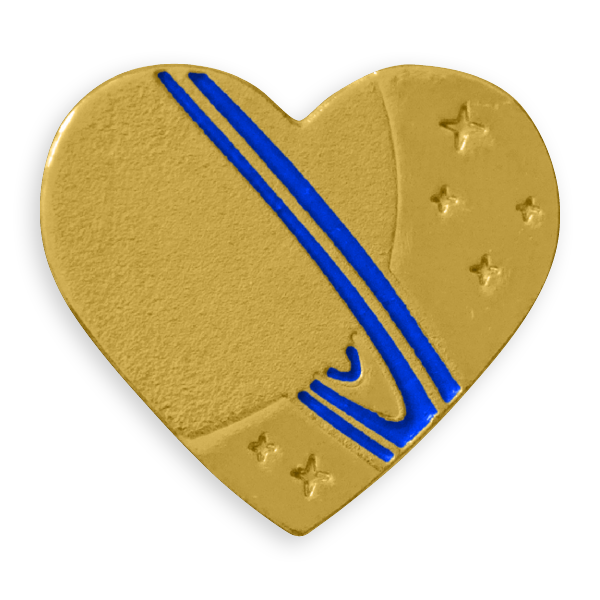 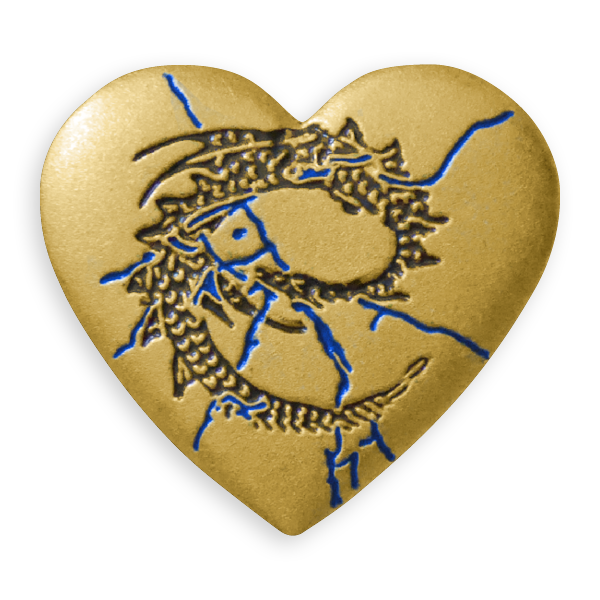 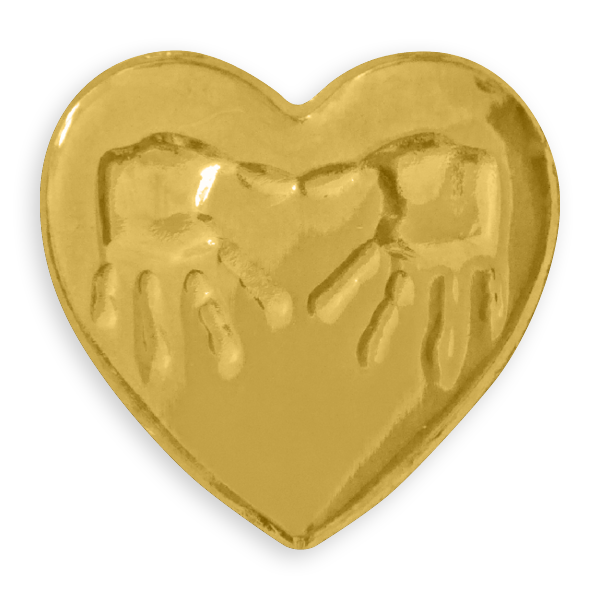 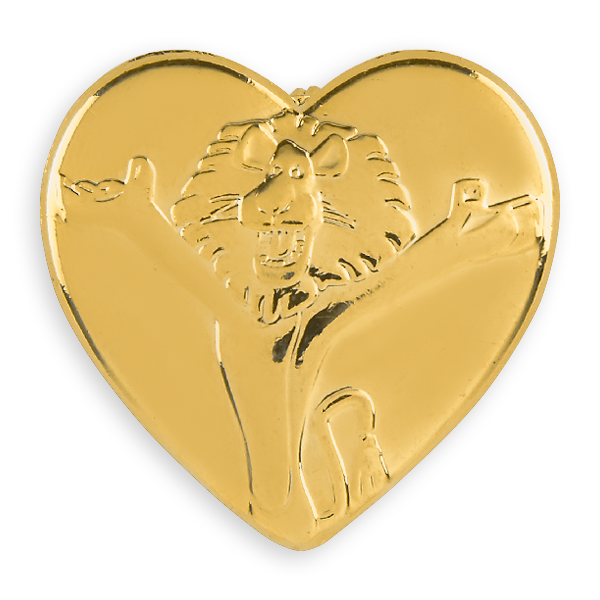 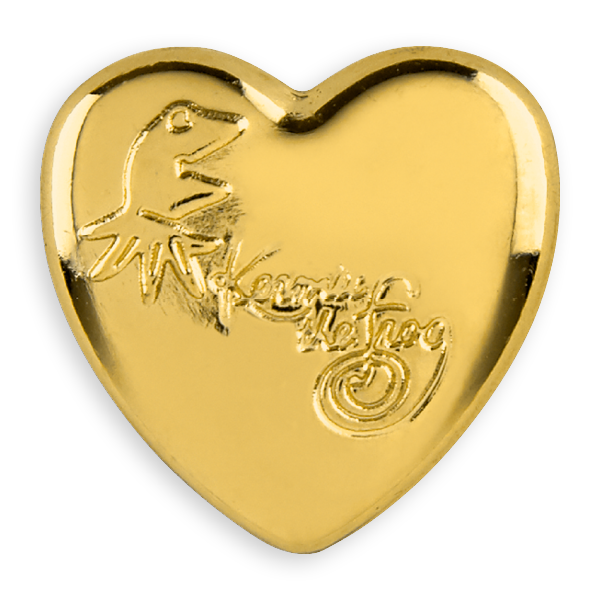 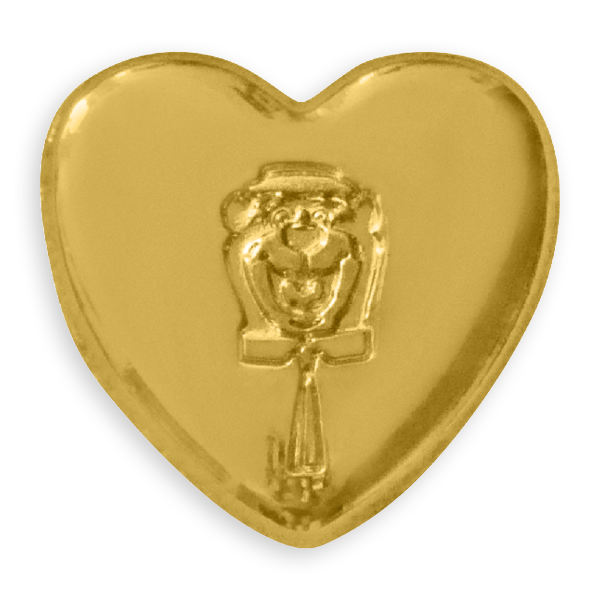 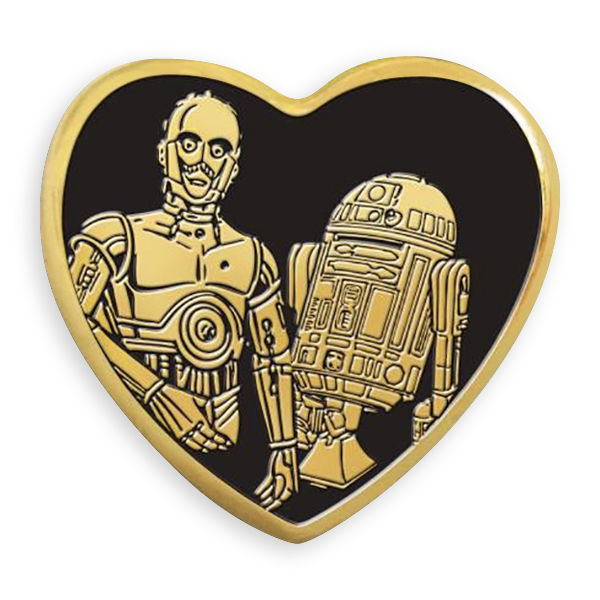 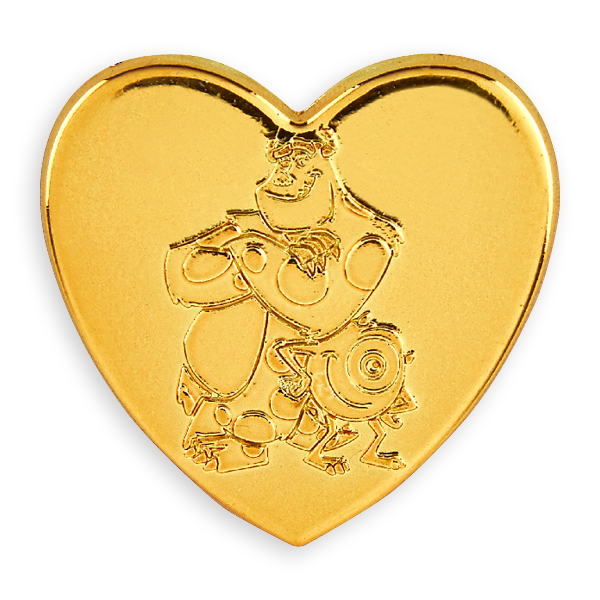 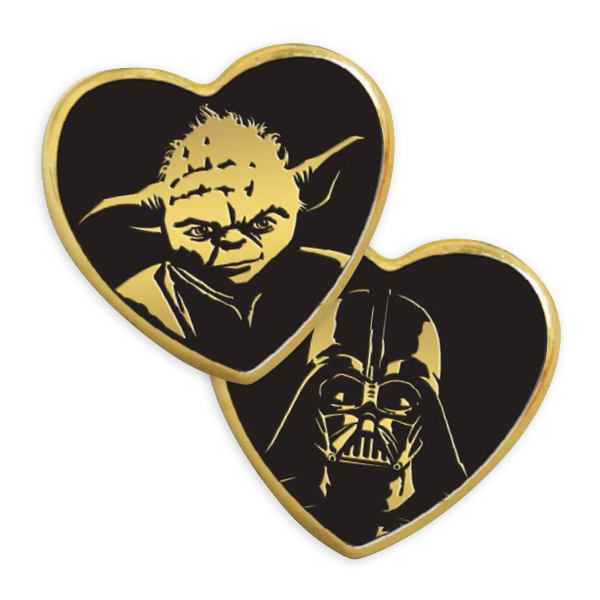 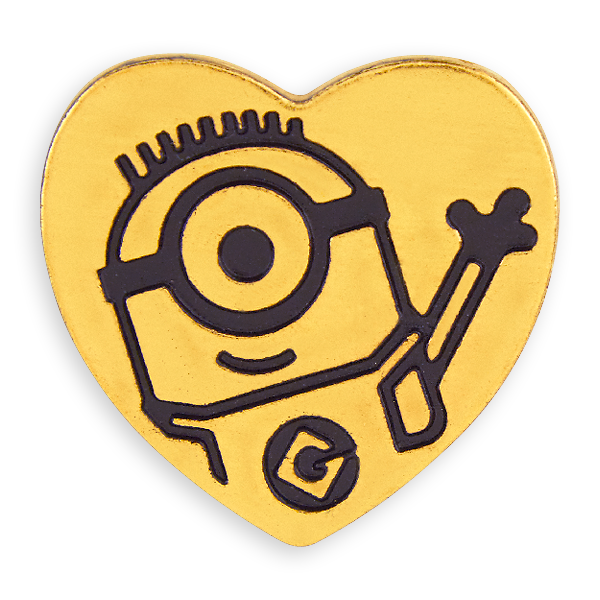 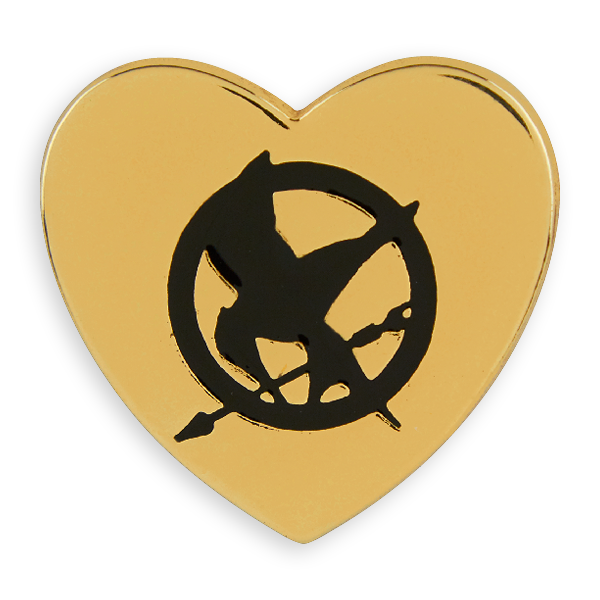 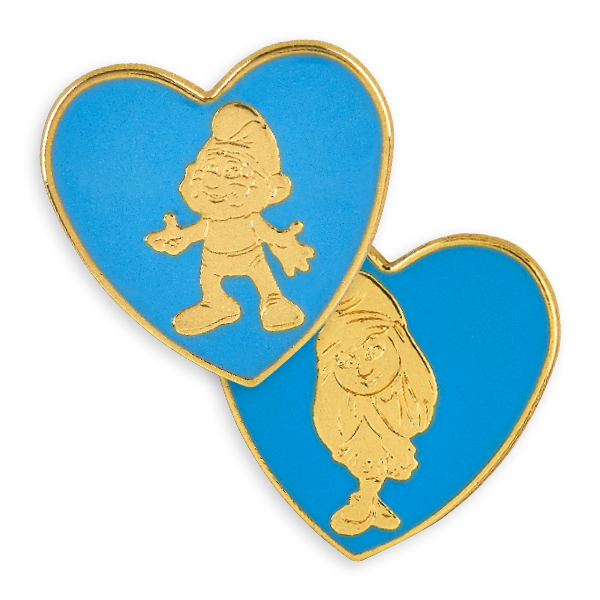 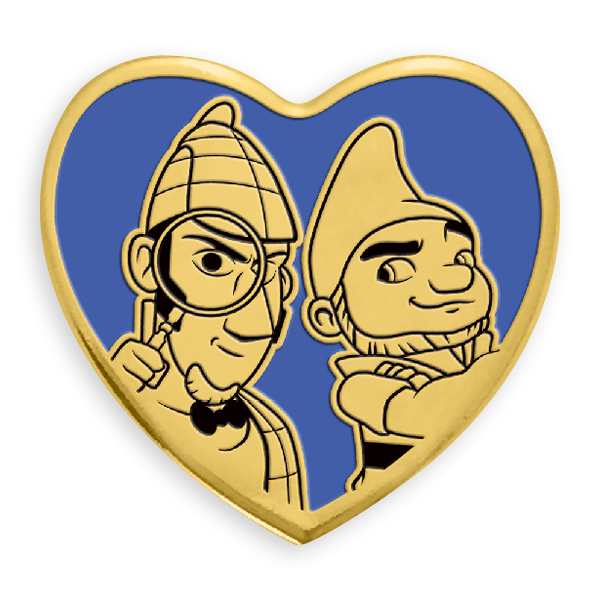 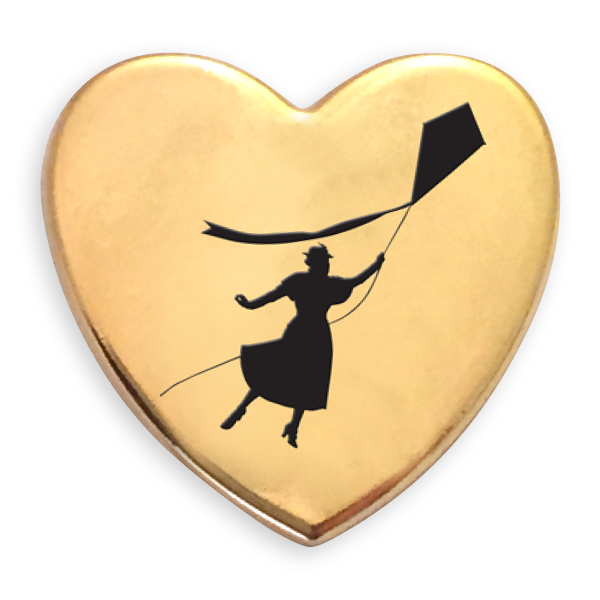 Attending or volunteering at one of Variety’s iconic fundraising events is an enjoyable way to be involved and create a brighter future for children in your area. Variety offices across the globe host renowned and great fun events to cater to people’s different interests. These include themed dinners and lunches, golf and other sporting days, radiothons and telethons, various fun runs, concerts and shows and many more.

Leave a Bequest or Legacy:

Leaving a bequest or legacy to Variety is one of the more personal ways you can support children. For some, it is an opportunity to make a gift you may not otherwise have been able to make. A bequest or legacy is an instruction within your will that reserves a part or all of your estate for a particular beneficiary. You can leave stocks and bonds, property, possessions and money.

To make a bequest or legacy to Variety, first make or update your will. A will ensures after passing, a person’s wishes are protected, and efficiently implemented. You can review and update your will at any time. If you are unsure how to leave a bequest or legacy in your will, please speak to your solicitor or will provider, who will be able to help. To include Variety’s details, please contact Variety of the United States.

or your local Variety Office.

Young Variety is the future of children helped by Variety – the Children’s Charity.

Since 1928, successive generations of passionate, philanthropic people have written a vibrant, enviable and successful history of vastly improving the lives of children who live with illness, disadvantage and special needs at a local and national level through their involvement and support of Variety.

You can be a Variety hero too! Getting involved with your community through Variety is rewarding and truly inspiring. Check out the Variety nearest you to see how you can help!