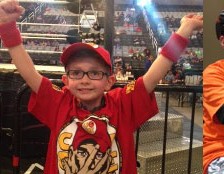 Variety is dedicated to inspiring hope, enriching lives and building a better future for the children of Northern California. 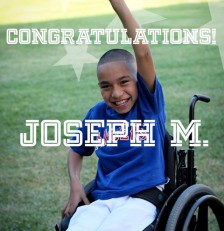 Joseph was one of the many children with special needs nominated to throw the first pitch at the Texas Rangers v. Los Angeles Angels on September 9th. Every child that Variety of Texas reviewed was perfect for the job but it was Joseph’s mother’s nomination which made a dream come true! 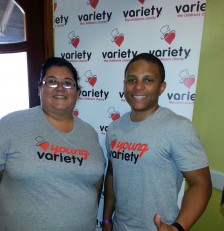 The goal was to build a fun and fresh identity that was consistent with the Variety brand. Initial concepts were received, critiqued, revised and narrowed down to be submitted to the Variety International office for review. 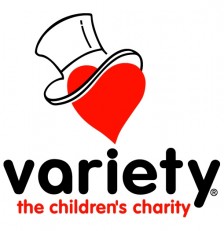 Join your fellow Variety executive directors, staff, board members, and Young Variety members at the Tropicana in Las Vegas for this year’s U.S. Variety Conference from September 18-20. 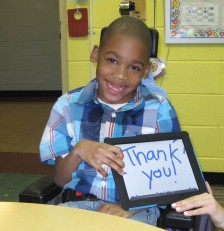 Variety’s 2014 Chatter Matters! Communication Camp was a huge success and more fun than was expected! Not only did the kids and families have a smashing good time participating in traditional camp activities, but they also had time to kick back and relax at the beautiful and tranquil camp facilities in Walworth, WI. 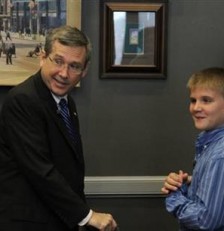 Jackson Cunningham, from Oakwood, Illinois, is no ordinary 11 year old. He suffered a stroke when he was 8 that left him unable to move a muscle on his left side. The resulting foot drop and his overall instability caused Jackson to frequently stumble and trip. Jackson was at high risk of falling and sustaining serious injuries that could have increased the chance for impairments, activity limitations, and participation restrictions and without sufficient exercise, muscles atrophy and lose strength and mass, which can lead to significant loss of limb function. Denied by insurance, the Cunningham’s turned to Variety of Illinois, which granted Jackson a WalkAide Functional Electrical Stimulation System, which improved his walking ability.